I’m a social historian, working particularly in the late and post-Roman world (third through seventh centuries CE). I’ve spent a fair bit of time studying rural communities in late antiquity: how they worked, what strategies, institutions and structures they possessed for maintaining equilibrium and managing conflict, and what they did when things went wrong. This has led me to consider the social dynamics of disasters in the period: what factors made particular communities vulnerable or resilient in the face of potentially catastrophic natural hazards, military incursions, famines, or disease, and how those communities might have experienced, responded to, and recovered from such events. These questions are part of a broader exploration of the complex, dialectical relations between human populations and the environments in which they live, which places the project of social history in conversation with environmental studies and landscape archaeology. 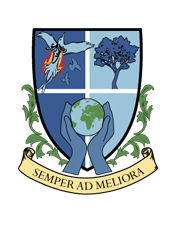